Plan a summer of sound at the Blue Ridge Music Center

The Blue Ridge Music Center is hosting an exceptional lineup of performers for the Roots of American Music summer concert series with shows in the outdoor amphitheater at 7 p.m., Saturdays, Memorial Day through Labor Day, at milepost 213 on the Blue Ridge Parkway near Galax, Virginia.

The series will highlight master mountain musicians, rising stars of the acoustic folk and Americana music scenes, plus some of the best young roots-influenced bands from the Blue Ridge Mountains. Here are just a few:

The season kicks off with the International Bluegrass Music Association's 2018 Emerging Artist of the Year, The Po' Ramblin' Boys, on May 25. As testified to by Bluegrass Today Magazine, The Po' Ramblin' Boys have a special spark in their music, and have won over audiences with a sincere dedication to share their love for the hard-edged, hard-driving style of traditional bluegrass. From the string bow ties and cowboy hats they wear on stage to their song choices and presentation, these boys make you feel like you have stepped through a portal in time to an earlier day in bluegrass. 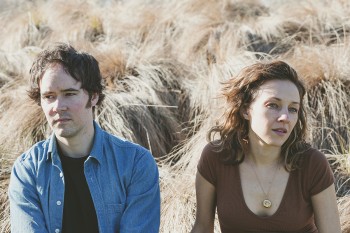 Acclaimed North Carolina roots-folk duo Mandolin Orange and members of the Winston-Salem Symphony are teaming up for a powerful collaboration on Saturday, June 1. The evening will start with symphony musicians performing Aaron Copland's Appalachian Spring in its original setting for 13 instruments - an iconic, instantly recognizable piece audience members are sure to enjoy. Afterward, Mandolin Orange takes the stage to play songs from their albums Tides of a Teardrop and Blindfaller. To round out the evening, symphony musicians will join Mandolin Orange on stage for orchestral versions of a selection of the band's favorite songs. The collaboration features commissioned orchestral arrangements by renowned classical composer and rock guitarist D. J. Sparr.

The Kruger Brothers will return to the Music Center on June 22. In an ever-expanding body of work, they personify the spirit of exploration and innovation that forms the core of the American musical tradition. Although initially staying fairly close to a traditional bluegrass repertoire, the Kruger Brothers have turned to songwriting and composition in order to draw more closely from their personal experiences. The result is a catalog of songs and music distinguished by its rich detail and an insight into the delicacy and complexity of everyday life.

Women are currently leading the way among the younger artists who live on the border between traditional country music and singer-songwriter Americana. Kelsey Waldon is one of the best among them, crafting musical commentaries on 21st-century American lives that honor the past while remaining fiercely engaged with the present. Recently named one of Rolling Stones' "Top 10 New Country Artists You Need to Know," Waldon performs on Saturday, June 29. 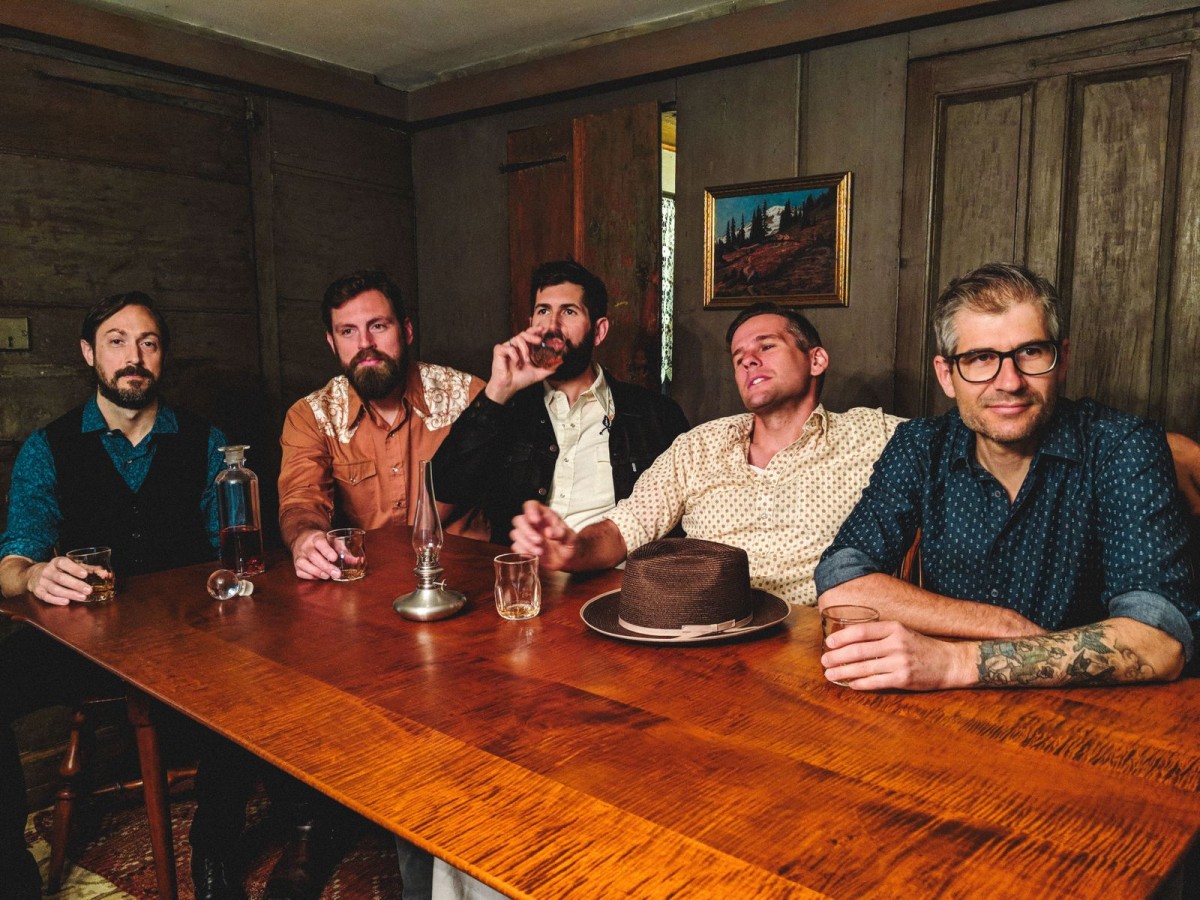 Coming to the Music Center on July 20, the Steel Wheels' weave together Americana and bluegrass music, folk and old-time music, and the acoustic poetry of the finest singer-songwriters. Hailing from the Blue Ridge Mountains of Virginia, the band is familiar with the traditions of folk music and how a string band is supposed to sound while simultaneously evoking a sense of forward motion.

Fiddler Michael Cleveland brings dynamic traditional bluegrass to the stage with his award-winning band, Flamekeeper, on July 27. An 11-time winner of the International Bluegrass Music Association's Fiddle Performer of the Year award, Cleveland and his band present a program of tight vocal trios and duos, blistering instrumentals, and fiddle-and-banjo duets that echo the first-generation stars of bluegrass.

Chatham County Line, performing on August 3, has never been shy about crossing musical borders. The Raleigh-based quartet refers to its sound as new traditional. The band consists of Dave Wilson on guitar, vocals, and harp; John Teer on mandolin and fiddle; Chandler Holt on banjo; and Greg Readling on bass, pedal steel, and piano. Playing traditional string band instrumentation around a single microphone while clad in suits and ties, the band visually projects a sepia-toned timelessness.

Since 2013, the Blue Ridge Parkway Foundation has supported musical prgramming at the Blue Ridge Music Center as part of our mission to preserve the cultural heritage of the mountains.