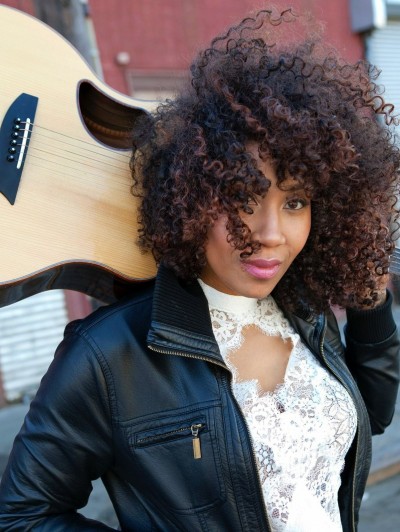 This summer, the Blue Ridge Music Center is celebrating 20 year of hosting concerts in the hillside amphitheater at milepost 213 on the Blue Ridge Parkway near Galax, Virginia.

Taking the stage are fan favorites, including North Carolina-based acts such as the Steep Canyon Rangers, Kruger Brothers accompanied by Kontras Quartet, and Chatham County Line, and Virginia-based acts The Steel Wheels, Dori Freeman accompanied by a Winston-Salem Symphony String Quintet, and Bill and the Belles.

The roster is strong on bluegrass and old-time music, featuring traditional acts as well as artists that perform in a more contemporary vein. Representing the music of the Blue Ridge Mountains are Unspoken Tradition, Five Mile Mountain Road, Nobody’s Business, None of the Above, The Mike Mitchell Band, Zoe & Cloyd, and ShadowGrass.

Tickets, season passes and memberships are on sale now. Children 12 and younger are admitted for free unless otherwise noted.

Since 2013, donors to the Foundation have supported musical programming at the Music Center.