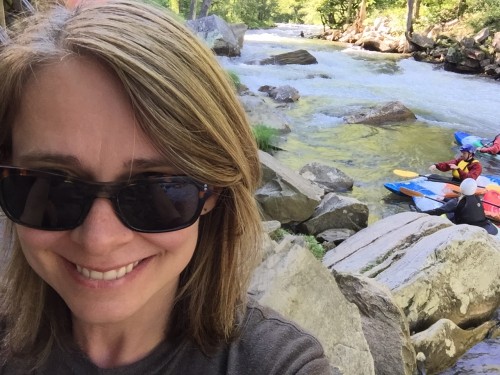 Rita Larkin graduated from the University of Georgia with a degree in journalism and went on to serve as a photographer, editor, and designer at community newspapers in Georgia and North Carolina. She joined the staff of the Asheville Citizen-Times in 2000 as a copy editor before becoming news editor and then editor and general manager of the newspaper’s magazine division. Most recently, Larkin was the editor-in-chief of WNC magazine. She fell in love with the mountains while working as a raft guide on the Nantahala River during college summer breaks. She is married to an ever-so-rare native of Asheville. E-mail Rita or call her at (866) 308-2773.