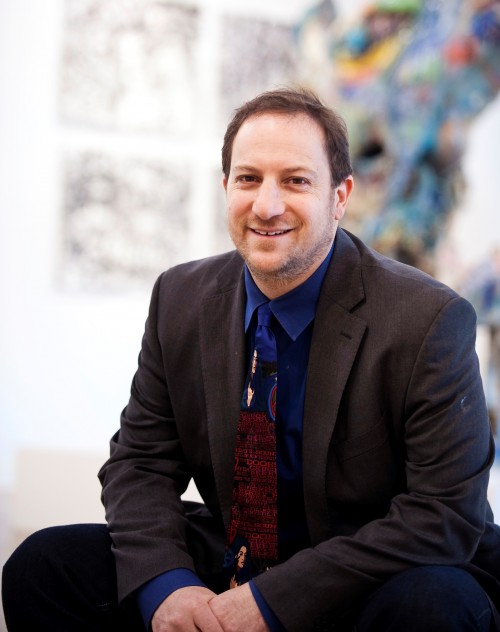 Richard Emmett has been the Program Director at the Blue Ridge Music Center since the 2014 season. From 2008-2014, Emmett was the Chief Operating Officer and Vice President of Facility Operations for the Arts Council of Winston-Salem and Forsyth County, where he oversaw the two-year renovation of the Sawtooth Building and the AC Delco Parts Store into the new Milton Rhodes Center for the Arts and Hanesbrands Theatre, which opened to the public in September 2010. Prior to that, Richard was the Executive Director of the Children's Theatre of Winston-Salem.  In 1999, Richard, and his wife, Kim Lawson, founded The Garage, a live performance venue in the arts district of downtown Winston-Salem. The couple owned and operated the business until 2012. For the past two decades, Emmett has been involved with arts and entertainment in Winston-Salem and elsewhere, producing, programming and promoting events such as the Downtown Winston-Salem Partnership’s summer Music in the Streets series, the Winston-Salem Cinema Society’s Films on Fourth series at The Stevens Center, The Nashville, NC Americana Music Showcase, and the Eastern Music Festival’s Fringe Series. Richard and Kim have two children, Aubrey and Levi. E-mail Richard or call him at (866) 308-2773.