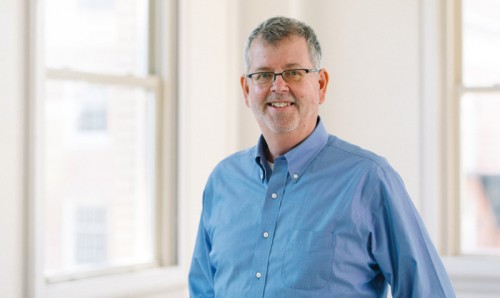 Director of Communications for the School of Education at UNC Chapel Hill
Chatham County, NC

Mike Hobbs developed a love and appreciation for the Blue Ridge Parkway while living in the mountains of North Carolina.

Now a resident of Chatham County, Mike works at the University of North Carolina at Chapel Hill, where he serves as director of communications for the School of Education.

Earlier in his career, Mike worked as a journalist, including stints with The Associated Press, newspapers and online news organizations, including The Mountains Times newspaper in Blowing Rock.

He majored in history at Appalachian State University and graduated from Watauga High School in Boone.