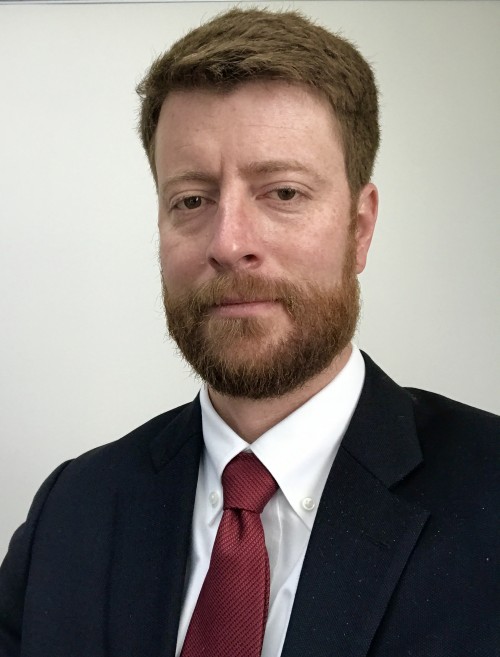 John Mitchell is a public servant through and through, having dedicated most of his career to public administration starting with an internship for North Carolina State Senators Stan Bingham and Hamilton Horton in 2004 after graduating from UNC Asheville. He went on to earn his master’s from Western Carolina University. Since then, he has worked as the Governmental Relations Manager for Asheville’s Chamber of Commerce and as a Field Representative to United States Senator Richard Burr, a role in which he represented the senator in the 18 counties of Western North Carolina. He is the Henderson County Manager.

John believes that the economic, ecological, and historic value of the Blue Ridge Parkway is beyond measure, and that it provides not just a gorgeous route through the highest mountains in the eastern United States, but also a link to the rich cultural heritage of North Carolina and Virginia. He is particularly passionate about the Blue Ridge Music Center and its mission to preserve the treasures that are the songs and traditions of the Blue Ridge Mountains. In this vein, he has served as a board member for the North Carolina Arts Council, a founding board member of the French Broad River Valley Music Valley Music Association, and as an executive board member for the Land of Sky Regional Council. John has thru-hiked the Appalachian Trail end-to-end, and in his spare time enjoys playing old-time fiddle and banjo, trail running, and fly fishing. He lives with his wife, Meredith Mitchell, and his two daughters, Ava and Cate, in Hendersonville, North Carolina. They are all especially fond of the Devil’s Courthouse and Sam Knob trails on the Blue Ridge Parkway.