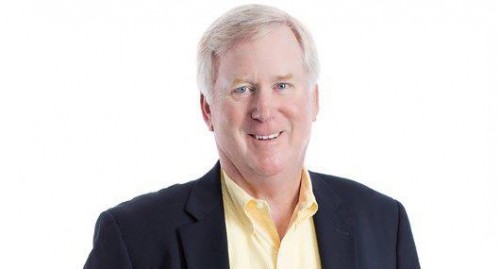 Alfred recently retired as a partner with Womble Carlyle Sandridge & Rice, LLP. He has a background in education, and is a former high school teacher and coach and adjunct professor at Wake Forest University School of Law. He holds a bachelor of arts and a Juris Doctor degree from Wake Forest University. Alfred’s legal career has focused on all aspects of real estate transactions, and he practiced law in Asheville from 1973 until 1994, when he returned to Winston-Salem. He has been active in the revitalization of downtown Winston-Salem and serves on the advisory board of Wake Forest Innovation Quarter and the board of the Housing Authority of Winston-Salem. He is the immediate past chair of Winston-Salem Business, Inc., the economic development entity for Winston-Salem and Forsyth County, a member of the executive committee of the Downtown Winston-Salem Partnership, and chair of the Downtown Winston-Salem Foundation. In 2004, Alfred was named the Leading Real Estate Attorney in North Carolina by North Carolina Business magazine. The North Carolina Bar Association named a Citizen Lawyer in 2011 in recognition of his years of community service. He is also a member of the North Carolina Business Hall of Fame.

"When I first started skiing, as a high school student, we would head to Boone from Winston-Salem," Alfred says. "I first fell in love with the Parkway, when we would ski down sections of the Parkway (probably not a good idea today. When I lived in Asheville, we used the Parkway as our gateway to some wonderful hikes."