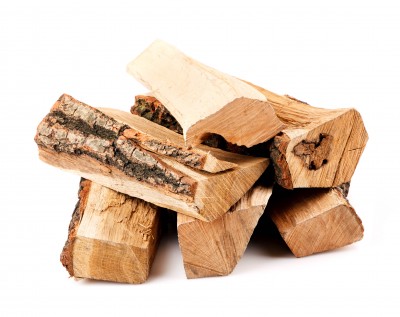 The Blue Ridge Parkway is asking for input on a new firewood policy in line with other neighboring National and State Parks. Here is the park unit's official release:

Blue Ridge Parkway officials are seeking public comment regarding a proposed policy to allow only heat-treated firewood that is bundled and bearing a seal from USDA, or a state agency, for use in Parkway camping and picnic areas. Once finalized, this proposed policy change is planned to take effect as the Parkway reopens its facilities for the 2017 visitor season.

A variety of destructive pests lay eggs or stowaway in firewood and are unknowingly being introduced to the Parkway through untreated firewood. New infestations are threatening southern Appalachian forests with widespread tree mortality that could devastate wildlife habitat, park biodiversity, and scenic views. In considering this change the Parkway joins Shenandoah and Great Smoky Mountains National Park, Cumberland Gap National Historical Park, Big South Fork National River and Recreation Area, as well the Virginia and North Carolina State Parks, who have adopted similar measures. Heat-treated wood is available at many locations on and off the Parkway; and visitors may still collect dead and down wood in the immediate vicinity of campgrounds and picnic areas.

If you would like to comment on the proposed change allowing only the use of heat-treated wood for fires in Parkway campgrounds and picnic areas, please submit comments electronically at the following link: http://parkplanning.nps.gov/blri-heattreatedwood through January 7, 2017.