The Blue Ridge Parkway Foundation is proud to announce the appointment of new Board of Trustees officers and the addition of members to its Council of Advisors. The group will provide leadership for the nonprofit organization, which this year celebrates its 25th anniversary of partnering with the National Park Service to preserve and enhance one of the most-visited national park units.

The Board of Trustees elected the following officers:

Tommy Cabe, Tribal Forest Resource Liaison for the Eastern Band of Cherokee Indians, was voted on to the Board of Trustees after serving on the Council of Advisors.

“The Parkway is a vital part of our mountain community’s economy, culture, and history. It’s a treasure that we share with the whole country,” Mitchell said. “With the help of our donors, and volunteers, the Foundation board is committed to helping sustain and improve this asset now and in the future.” 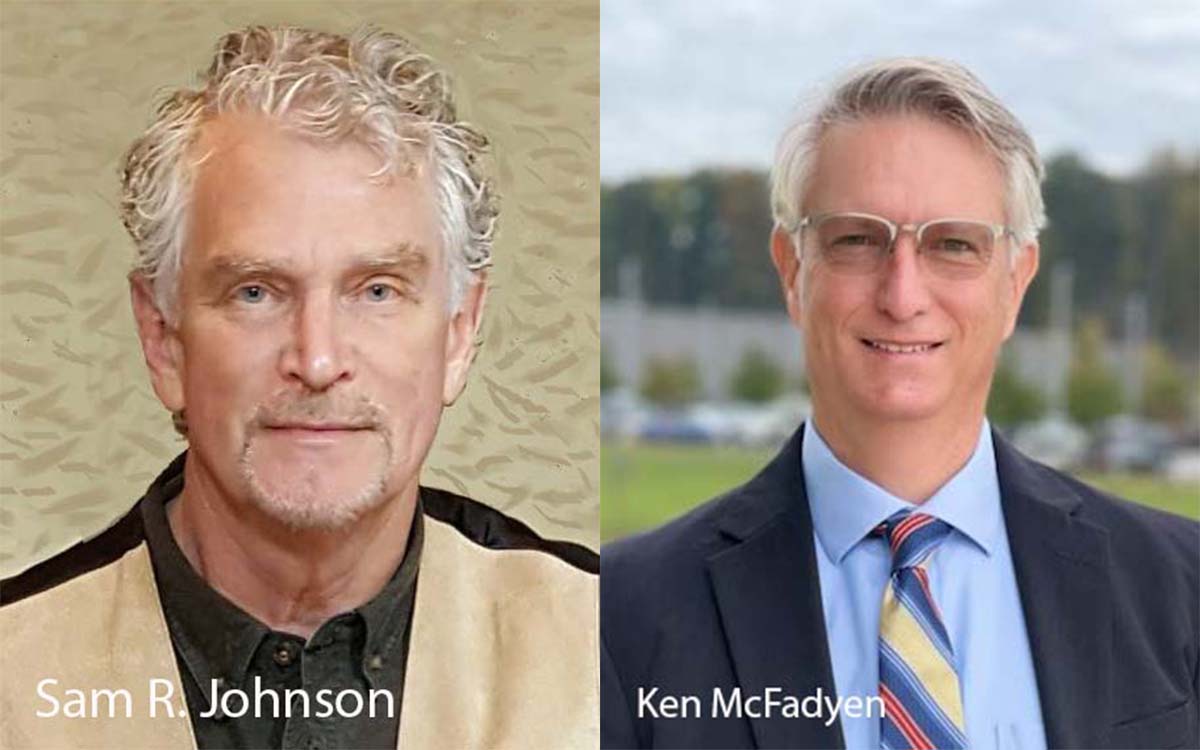