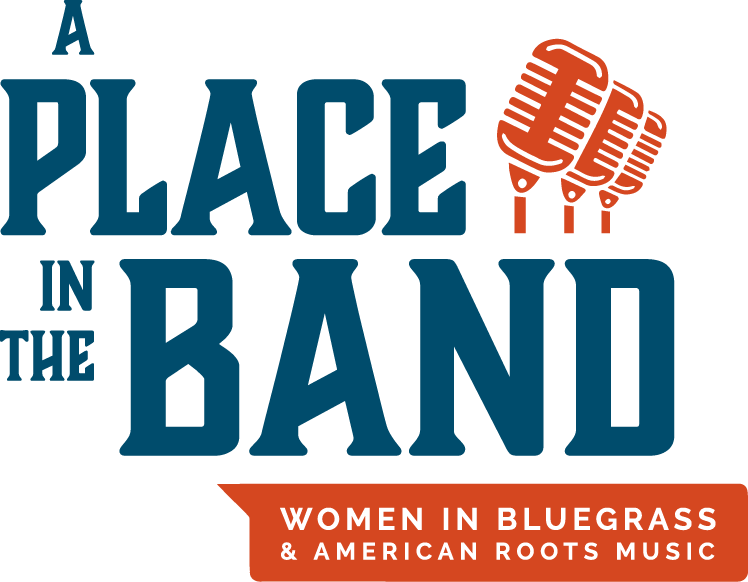 January is a month to get inspired by the women featured in the Blue Ridge Music Center's new online interview series for A Place in the Band: Women in Bluegrass & American Roots Music. The 10-part series explores the triumphs and struggles of prominent women with careers in the music industry.

In the recorded conversations, North Carolina singer-songwriter and social justice activist Laurelyn Dossett speaks with musicians and additional music industry leaders about their role models, mentors, and inspirations; issues they’ve encountered in the industry; changes they’ve seen over the years; and their own personal journeys to become who they are today.

The interviews released so far feature:

You’re invited to learn how their individual stories show us the collective strength and future possibilities for women in bluegrass and American roots music.