People of the Parkway: Bertha Cone 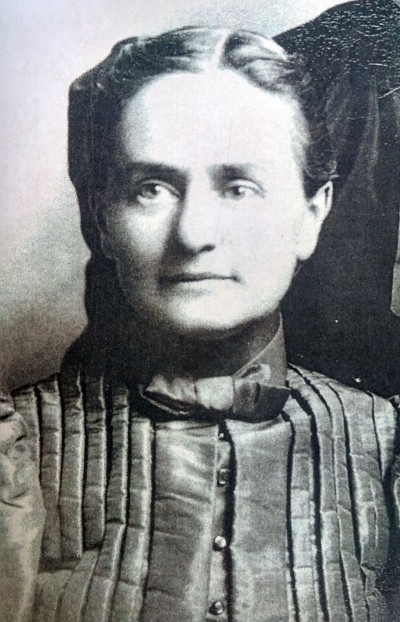 In honor of Women’s History Month, we are highlighting the life and work of Bertha Cone. Moses H. Cone Memorial Park in Blowing Rock, North Carolina, may bear the name of its philanthropist and conservationist founder, but after his untimely death a mere 10 years after the estate’s completion, his widow, Bertha, took up managing its 3,500 acres for nearly 40 years afterward. She embraced her role with gusto, proving to be a quick study in regards to the finances and farm work of the estate, and a fair supervisor to the tenants who worked the land.

Under Bertha’s watch, the estate became a model farm and a major economic force in Blowing Rock. Furthermore, Bertha fully realized the estate’s original mission of conservation, dedicated to preserving the rugged beauty of its flora and fauna; she was able to guarantee that the Blue Ridge Parkway would not be built straight through the estate grounds as the original plans suggested.

In addition to her work on the estate, she also served as a trustee for the Appalachian Training School, later known as Appalachian State University, and as a committee member for the Watauga County school system. Her appreciation for education was such that she operated a school on the estate grounds for her tenants’ children, paying for books and supplies out of pocket, until the school bus was introduced in Watauga County and rendered its operation unnecessary.

Bertha died in 1947 at the age of 89, and is buried in the family cemetary on the grounds with her husband. The estate was eventually passed into the care of the National Park Service. It’s fair to say that Moses H. Cone Memorial Park would not be the beautiful landscape it is today without Bertha’s tireless dedication to its success.

The Foundation is working to feature Bertha's role through enhanced interpretive materials at the estate, and you can help.