North Carolina-bred four-piece band Mipso captivates audiences with their finely layered vocal harmonies and graceful fluency in the timeless musical traditions of their home state. They have a near-telepathic musical connection that makes their live shows especially kinetic.

On their self-titled sixth album and Rounder Records debut, fiddler Libby Rodenbough, mandolinist Jacob Sharp, guitarist Joseph Terrell, and bassist Wood Robinson share their most sonically adventurous and lyrically rich work to date, each moment charged with the tension between textural effervescence and an underlying despair about the modern world. 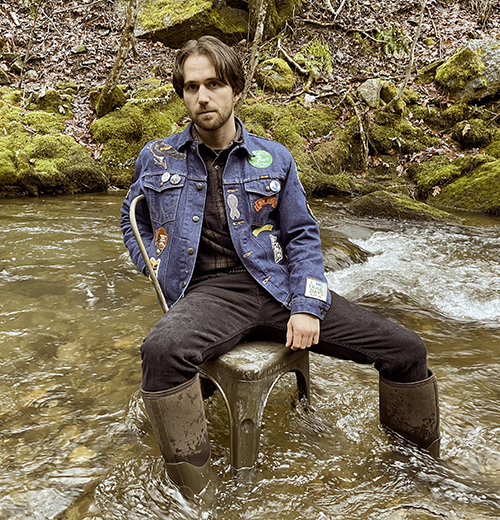 Opening: The tale of wayfaring songwriter Shay Martin Lovette is shaped by an enduring creative pursuit, an inseparable connection with the natural world, and a deep appreciation of the musical voices of the past. For his latest recording, Scatter & Gather, he composed most of the the songs while in a remote, creekside cabin. The album solidifies Lovette’s role as a versatile harmonica-wielding wordsmith, effortlessly drifting between the formulas of folk, indie, and homestyle roots music.

Adults $25, children 12 and younger are admitted for free

Since 2013, donors to the Blue Ridge Parkway Foundation have supported musical programming at the Music Center.