As boys, Christopher and Taylor Malpass soaked up the music of their granddad’s phonograph records. Today, they promote the influence and accomplishments of classic country artists while creating new music to make their own mark.

With sincerity and an utter ease on stage, their smooth vocal blend and skillful musicianship layer infectiously into the deep respect they pay to legends who have paved the way. Add the off-the-cuff quips between the siblings, and the engaging concert becomes a time-traveling journey to when a calmer rhythm reigned supreme. This is music steeped in the legacy of the Louvin Brothers, Johnny Cash, Marty Robbins, Hank William Sr., and others. 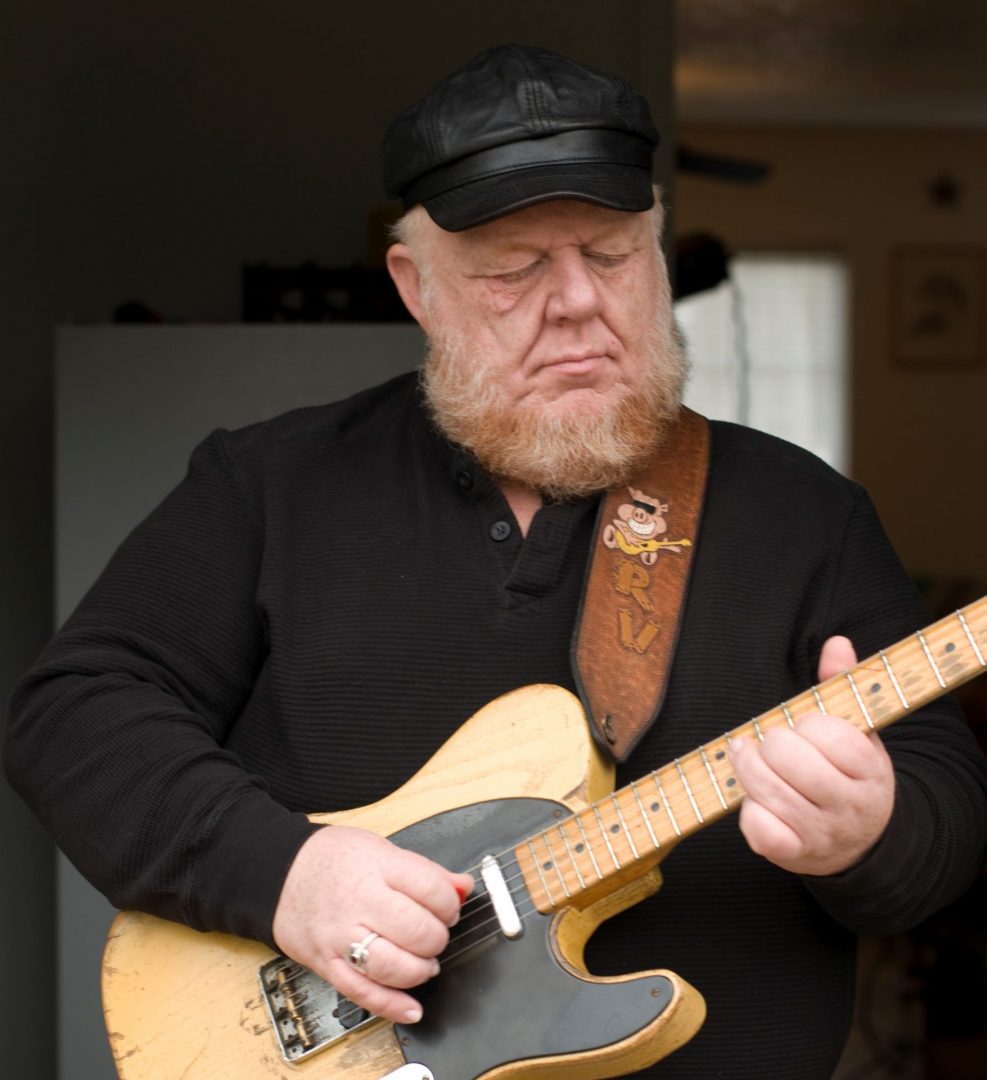 Opening: Galax resident Redd Volkaert was a successor to Roy Nichols in Merle Haggard’s backing band, and is among the country’s top Telecaster guitar slingers. Volkaert won a 2009 Grammy for Best Country Instrumental Performance. From the early 2000s until he moved to Galax last year, Volkaert’s band played at The Continental Club in Austin, Texas, and he joined in with the club’s house band Heybale! on Sunday nights.