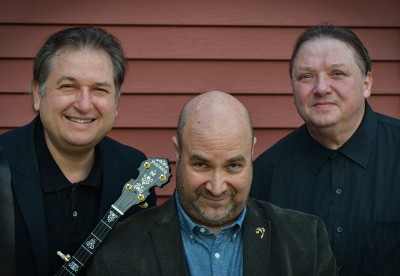 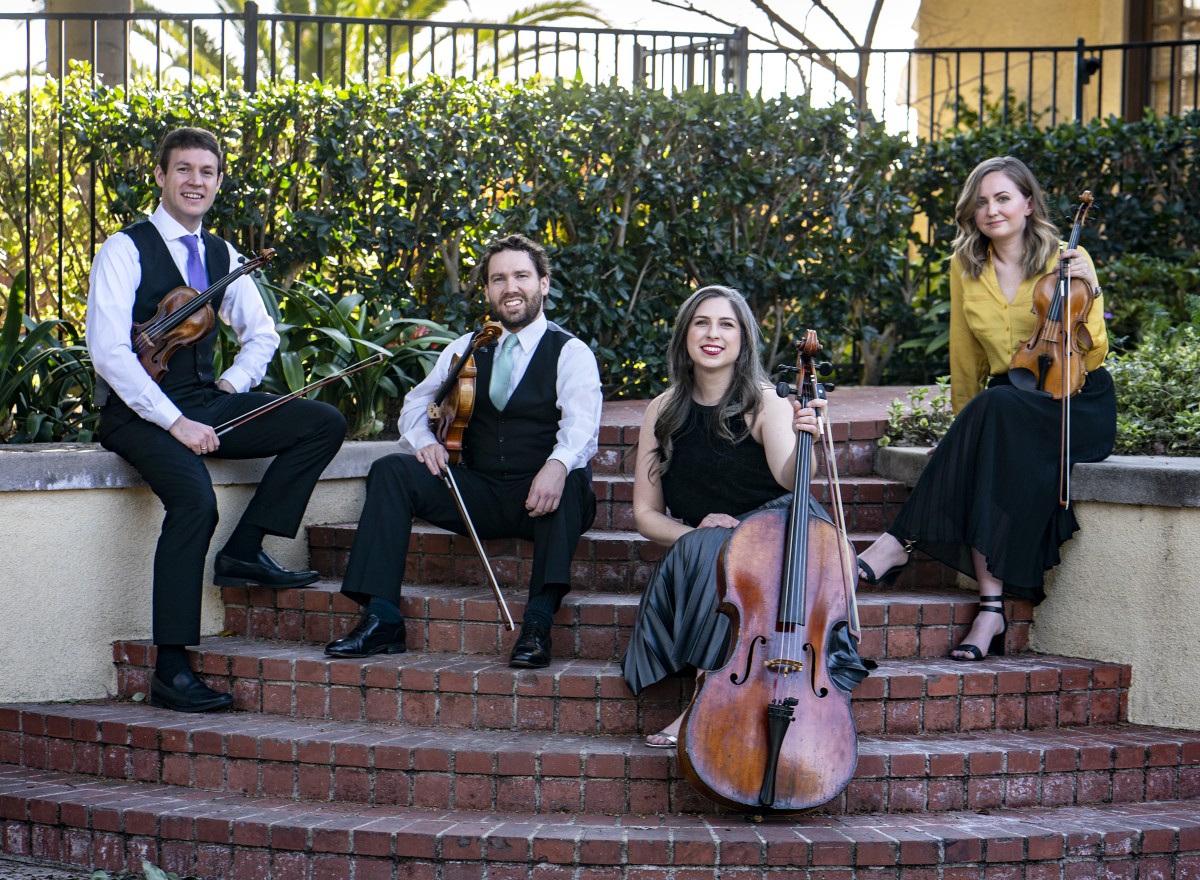 Born and raised in Europe, brothers Jens and Uwe Kruger started singing and playing instruments at a young age. The brothers were performing regularly by the time they were 11 and 12 years old. In 1995, they became a trio with the addition of bass player Joel Landsberg, a native of New York City. Today, the trio is based in Wilkesboro, N.C., and is known for an incomparable sound that blends bluegrass with elements of classical music. In 2006, Jens began a venture into the themes and forms of classical music when he was commissioned to write the work, Music from the Spring, for banjo, guitar, bass, and full symphonic orchestra. Since then, he has received three commissions to write classical pieces which the Kruger Brothers have performed with orchestral ensembles.

Admired for their "superlative artistry" (CVNC Arts Journal), the Kontras Quartet has established an international following for their vibrant and nuanced performances. The Chicago-based ensemble has been lauded for its “crisp precision” (Palm Beach Daily News) and “enjoyable musical personality” (Fanfare Magazine).

Kontras means contrasts in the Afrikaans language—fitting for a string ensemble whose colorful repertoire spans centuries, genres, and continents. The Kontras Quartet’s recent and upcoming engagements include international tours of South Africa and Switzerland; broadcasts on classical radio programs and stations nationwide (including Performance Today and a three-month residency with Chicago’s WFMT 98.7 FM); performances at Chicago’s Symphony Center and the National Gallery of Art in Washington, D.C.; and television appearances on NBC and PBS. The Kontras Quartet records for MSR Classics and has released three critically acclaimed albums. The second, Lucid Dreamer, written by Jens Kruger, features a septet that Kontras commissioned in 2013 with a grant awarded by Chamber Music America. The work treads the line between classical music and American folk and invigorates Kontra Quartet’s ongoing collaboration with the Kruger Brothers, as does their 2017 release, Roan Mountain Suite.

Tickets are $35 in advance, $40 day of show, and $10 for children 12 and younger. The Foundation will host preshow 25th anniversary awards presentation.