Chatham Rabbits exemplify North Carolina’s tradition of producing artists who embrace the state’s many cultural resources and diverse musical traditions. In their marriage and in their music, Chatham Rabbits’ Austin and Sarah McCombie also blend their own histories into a shared musical experience. Sarah first took the stage as part of a trio known as the South Carolina Broadcasters, a band that harkened back to the old days of the Grand Ole Opry and AM radio country classics. Meanwhile, Austin played keyboards and guitar for an electronic band called DASH. Their second album The Yoke is Easy, The Burden is Full was released in 2020. 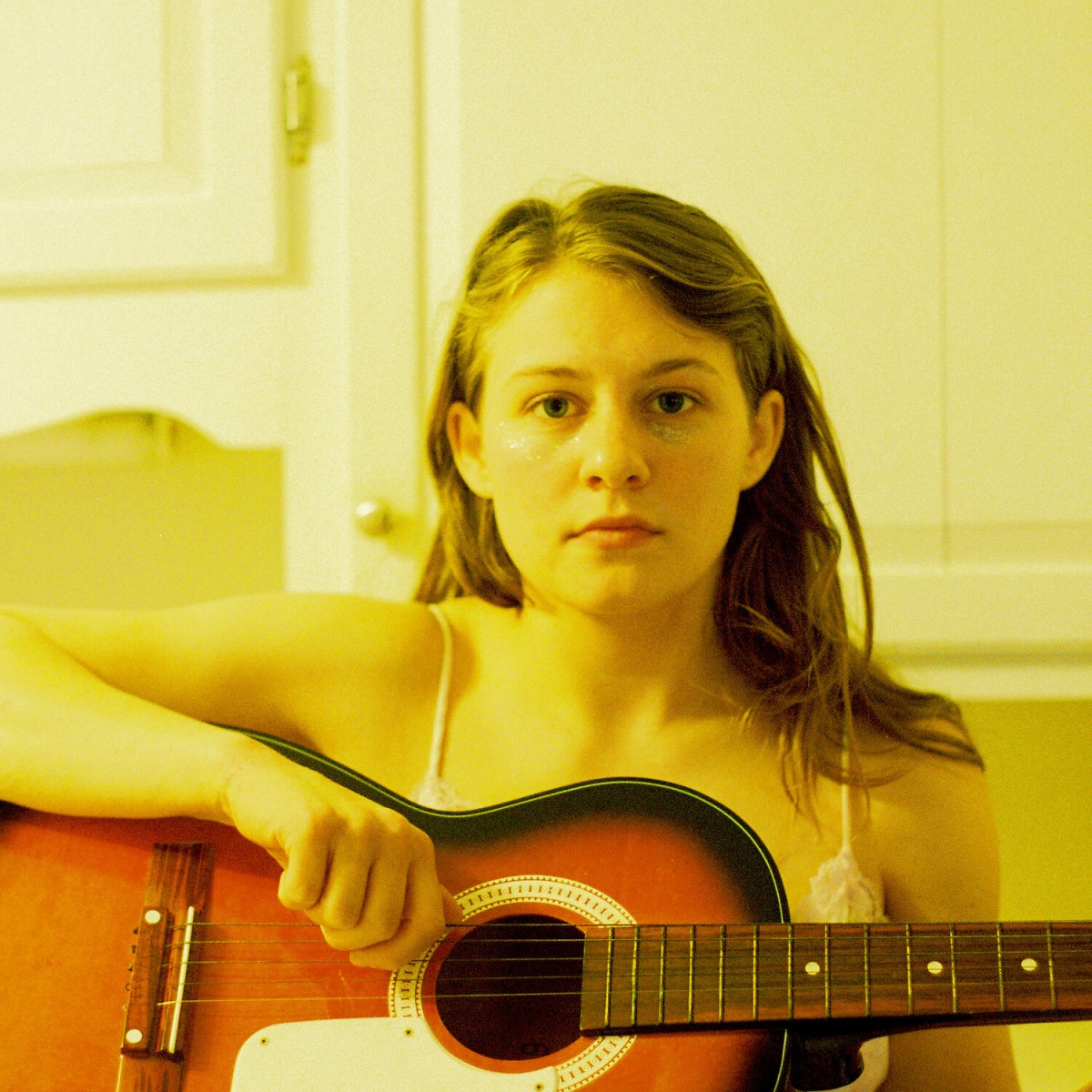 Opening: Raleigh-based songwriter Kate Rhudy worked alongside collaborator and producer Andrew Marlin of Mandolin Orange to create her 2017 debut, Rock N’ Roll Ain’t For Me, which earned Rhudy nods from WUNC and INDY Week, which dubber her “one of the Triangle’s sharpest young songwriters.” In October 2020, Rhudy released a 7-inch record titled Dance It Away, Snake, including the single “Dance It Away” featured on Spotify’s Infinite Indie Folk playlist.