With an unforgettable voice that’s both unfettered and exquisitely controlled, Tennessee-raised singer-songwriter Amythyst Kiah expands on her uncompromising artistry. Her standout song “Black Myself” earned a Grammy nomination for Best American Roots Song and won Song of the Year at the 2019 Folk Alliance International Awards.

When combined with the transcendent quality of her elevated sound, what emerges is an extraordinary vessel for Kiah’s songwriting: a raw yet nuanced examination of grief, alienation, and the hard-won triumph of total self-acceptance.

Following up her recording with Our Native Daughters, a women-of-color supergroup, Kiah will be releasing a new solo album, Wary + Strange, in June. 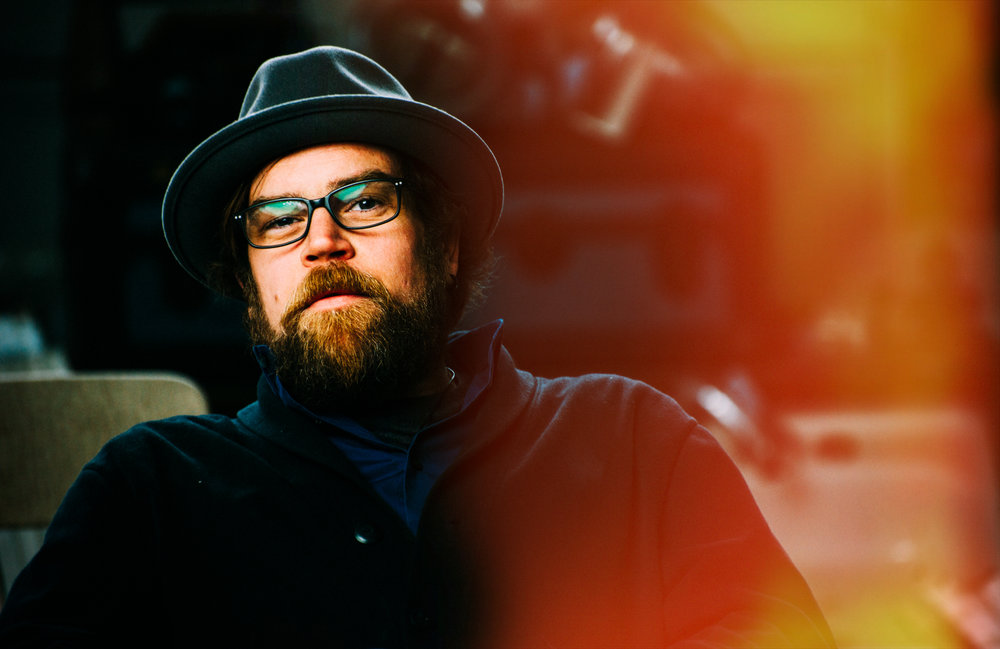