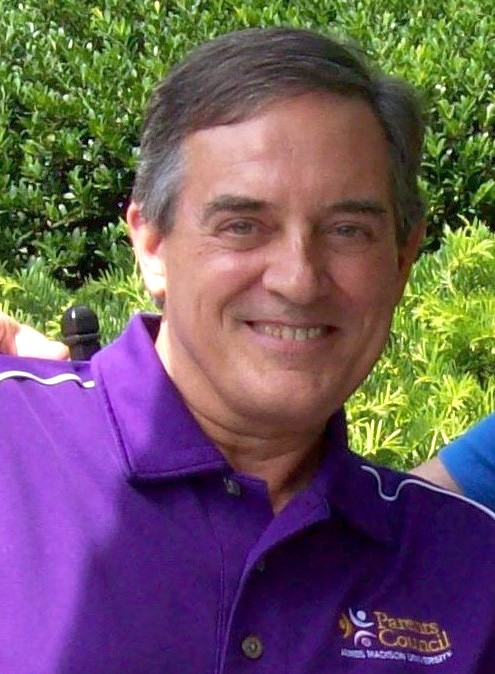 Peter Givens is a native of the North Carolina foothills. He received his bachelor’s degree in history at Lenoir Rhyne University and his master’s degree in American history from Western Carolina University.

During his time on the Parkway, Givens developed “An Appalachian Curriculum” based on Virginia Standards of Learning as a teachers’ aid in using the park as an outdoor classroom. He produced park publications and played a significant role in the process of designing exhibits in multiple visitor centers in both North Carolina and Virginia.

Since retiring from the National Park Service, Givens has been teaching United States History and Appalachian History at Virginia Western Community College.

Peter and his wife Carole live in Vinton, Virginia, and have two sons, Kent and Mark, two beautiful daughters-in-law, and two grandchildren, all living in the Richmond, Virginia, area. He enjoys church activities, fly fishing, beekeeping, model railroads, and trying to improve his musical skills on a number of traditional instruments