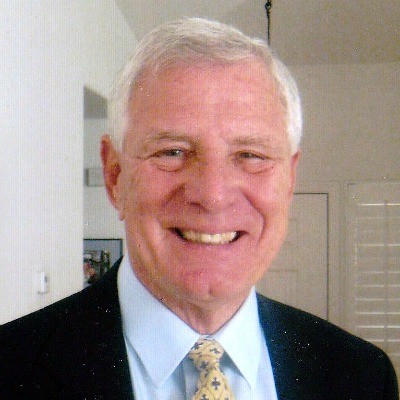 Hobie is a native of Middlesboro, Kentucky and a graduate of Emory and Henry College, and has also has been awarded five honorary degrees. He served thirty-three years with the National Park Service in eight different assignments and was Superintendent of Independence National Historical Park (1971-1991) during the bicentennial era of the United States. See: “Celebrations! A Personal Memoir Commemorating America’s Bicentennial Era, 1971-1991″ by Hobie Cawood, Diane Publishing Company, 2007.  After retirement from the National Park Service, he became President of Old Salem, Inc. in Winston-Salem (1991-2001). He is a past Chairman of the Blue Ridge Parkway Foundation.