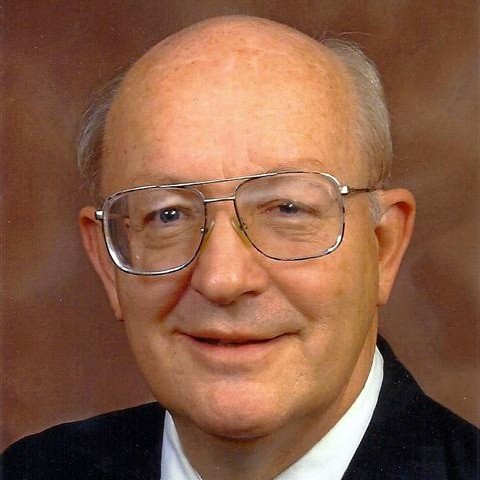 Bob Shepherd was born and reared in Ashe County, N.C.  He graduated from NCSU and received a masters degree (Economics) from Kansas State University. He served as a Lieutenant in the Army Reserve.  Following five years with the Economic Research Service of the U.S. Department of Agriculture in Washington, D.C., he began a career in regional planning and development, retiring in 2002. Since retiring, he has served as Interim Manager of Blowing Rock, Maggie Valley, Columbus and Tryon. He has also been a member of the Board of Directors of the HomeTrust Bank since 1987, where he chairs the Compensation Committee. He is also a member of the General Board of Global Ministries of the United Methodist Church.  His public service has been recognized by the following awards: Order of the Long Leaf Pine by the Governor’s Office, Circle of Excellence by the Leadership Asheville Forum, Outstanding Rural Leader by the N.C. Rural Economic Development Center, the Federal Co-Chairman’s Award by the Appalachian Regional Commission and being a Life Member of the NC City/County Management Association.