Find Your Pint all year long 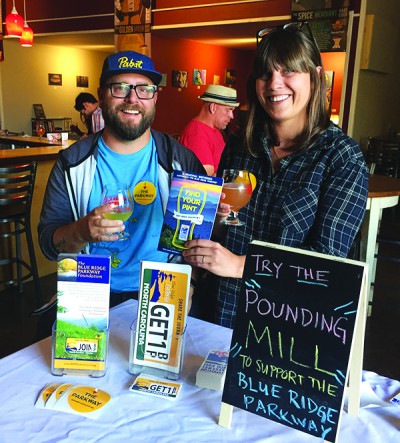 “Each year, the support from breweries has grown and grown, and we are so grateful,” said Carolyn Ward, CEO of the Blue Ridge Parkway Foundation. “Our new Find Your Pint model will give Parkway and beer enthusiasts more time to visit the participating breweries and raise a glass to support America’s Favorite Journey.”

Each brewery is celebrating its love of beer and the outdoors. Some are creating limited releases in honor of the 469-mile scenic route, while others are highlighting flagship brews in their lineup. For instance, Bhramari Brewing Company selected its Painted Fortune Carolina Common to support the Bee Kind to the Parkway citizen science project where volunteers will collect information about pollinator populations in the park. It is the first brewery in the lineup and is hosting a kick-off celebration from 5 to 7 p.m., Tuesday, May 15. Catawba Brewing Company is releasing a small batch of Blueberry Berliner Weisse made with fresh wild blueberries picked from the Parkway on Saturday, June 16. Every brewery is generously donating a portion of sales to support the Blue Ridge Parkway Foundation.

“Giving back to our local communities is an important part of the Catawba Brewing mission statement,” said Brian Ivey, Marketing Director of Catawba Brewing Co. “As a company, we value outdoor activities and the natural beauty of Western North Carolina, and the Blue Ridge Parkway Foundation is a nonprofit that’s particularly near and dear to us. Catawba is proud to make a small batch beer using wild blueberries handpicked off the Parkway in support of our shared mission to preserve our natural resources for generations to come.”

In 2017, more than 16 million people traveled the Parkway, surpassing the visitation at Yellowstone, Yosemite, and Grand Canyon national parks combined. Unlike many large parks, the Parkway does not charge an admission fee, and with stagnant government funding, the park unit requires added support to address critical needs. The Foundation’s current projects include the Bee Kind to the Parkway citizen science study, new exhibits at the Waterrock Knob Visitor’s Center, and the Renew the Views overlook clearing initiative.

Beer fans are encouraged to use #Fin­­­dYourPint and #brpfoundation and tag the breweries in social media posts to spread the word.

Schedule of Events (so far)

Bhramari Brewing Company
101 S. Lexington Ave, Asheville, N.C.
Beer: Painted Fortune Carolina Common
Dates of Giving: Donating $1 from every pint of the designated beer sold between May 15 and June 14 to support the Foundation’s Bee Kind to the Parkway initiative
Special Event: Kick-off celebration from 5 to 7 p.m., May 15 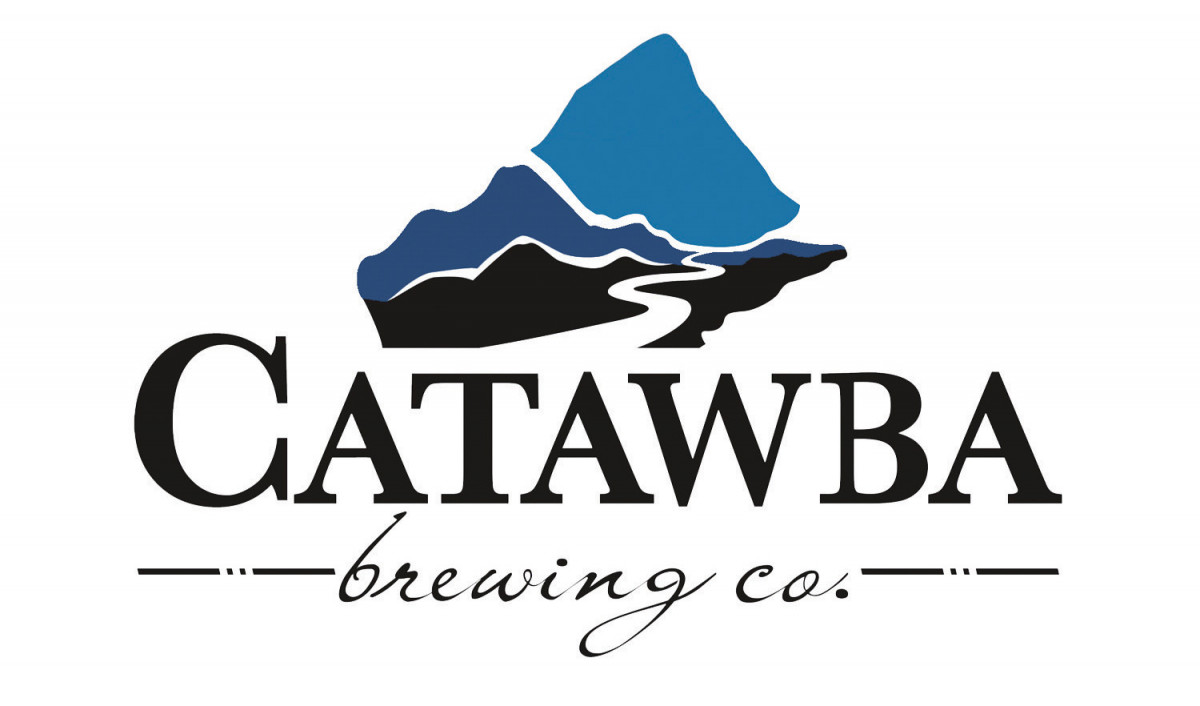 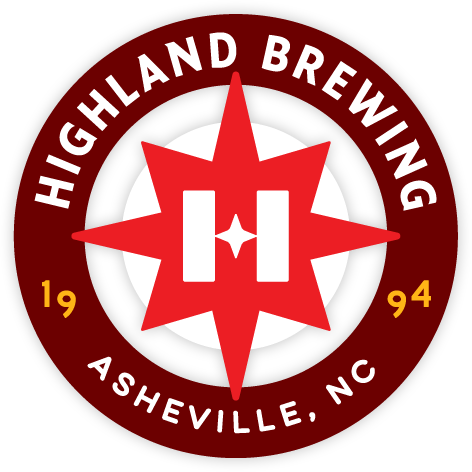 Highland Brewing Company
12 Old Charlotte Hwy, Asheville, N.C.
Beer: Special batch of beer in honor of the Parkway
Dates of Giving: Donating $1 from every pint of the special batch of beer sold from July 20 until the batch is gone
Special Event: Kick-off celebration from 4 to 6 p.m., Friday, July 20 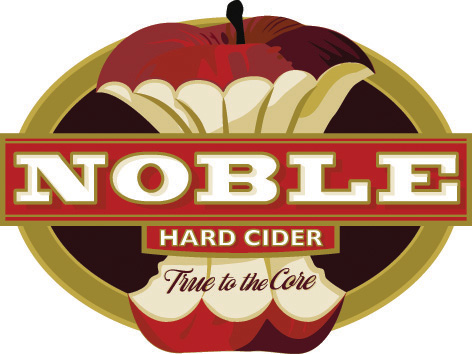 Noble Cider
356 New Leicester Highway, Asheville, NC 28806
Beer: Special batch of cider in honor of the Parkway
Dates of Giving: Donating $1 from each pint of the special batch sold from October 4-7
Special Event: Kick-off celebration from 6 to 8 p.m., October 4